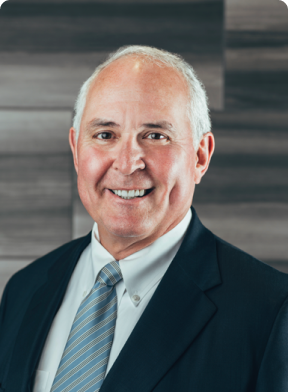 President & Chairmen of the Board

Dr. Davis joined Harbin Clinic as a general surgeon in 1986. During his 14-year practice, he served on the Board of the American College of Surgeons and the Harbin Clinic Board of Directors. He was elected chairman of the Medical Evaluations Committee at Floyd Medical Center, and Chief of Surgery at Redmond Regional Medical Center. After retiring from his general surgery practice in 2000, he became the Chief Executive Officer and President of Harbin Clinic in 2002. Dr. Davis retired as President and CEO in 2015 and now serves as the Chairman of the Board.